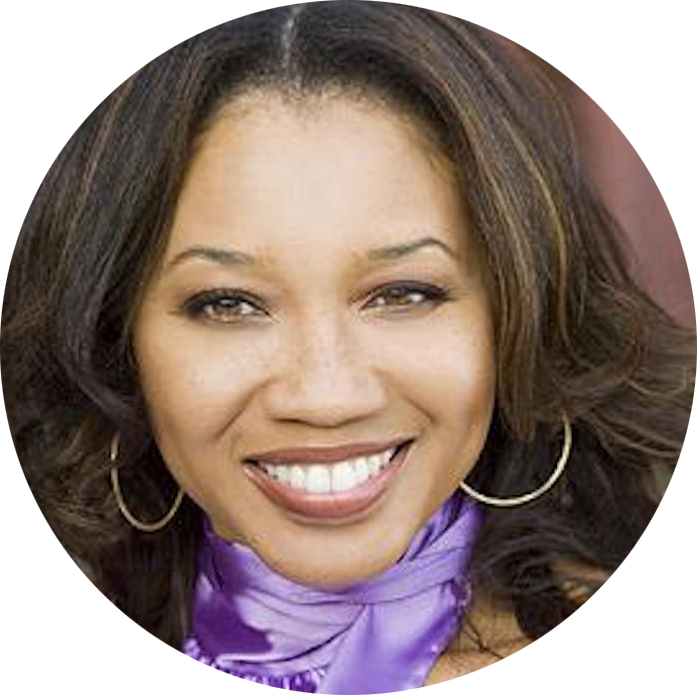 Raised in Tampa, Florida, Felicia Gibson Jaycox, Founder and CEO of The Power of You Teens, has always been passionate about educating and empowering young women. As the daughter of a high school teacher and pastor, Felicia began volunteering at an early age to help make a difference in people’s lives.

After graduating high school, Felicia worked as a Care Counselor at a Teen Crisis Center where she helped teens who were having difficulties. It was at the Center that Felicia realized she was passionate about inspiring teens to reach their greatest potential.

While earning her degree at the University of South Florida, Mrs. Gibson Jaycox became an on-air personality and model for the Home Shopping Network (HSN). While at HSN, Felicia created and was the CEO of The Glamour Girls Club, an organization aimed at helping young women between the ages of 5 and 25 gain self-esteem and self-confidence. Through the use of self-empowerment workshop programs, Felicia taught over 2,000 young women public speaking skills, self-improvement techniques and leadership qualities.

Felicia gained extensive experience in the fields of television production and event planning when she came to New York in 2000 to further her television career. She has helped produce numerous events and television programs, including The Heritage Network’s shows “Showtime at the Apollo” and “Livin’ Large.” Felicia was also a Segment Producer for the nationally syndicated television show “Weekend Vibe.”

Utilizing the skills she has learned throughout her distinguished career, Mrs. Gibson Jaycox established The Power of You Teens to help inspire teen girls to dream big and to empower them with the tools to become tomorrow’s agents of change. Her vision is to create an army of young women who are leaders – confident and strong enough to shine in the face of adversity and self-sufficient to make meaningful contributions to their community and to the world. 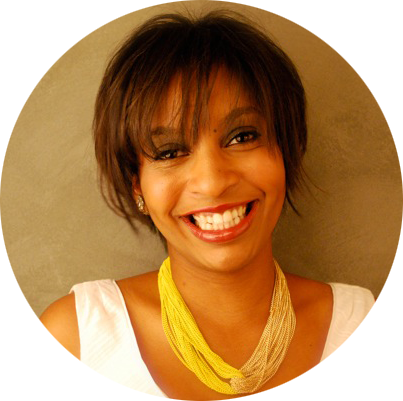 Ashley M. Buie is a producer, author, founder of Bird’s Eye Entertainment, Inc., and co-director of The Power Of You Teens. From Atlanta, Georgia, Buie catapulted her career from Production Assistant at CNN to recently Executive Producer for Bravo TV’s The Real Housewives of Potomac, The First Family of Hip Hop, and Southern Charm New Orleans. 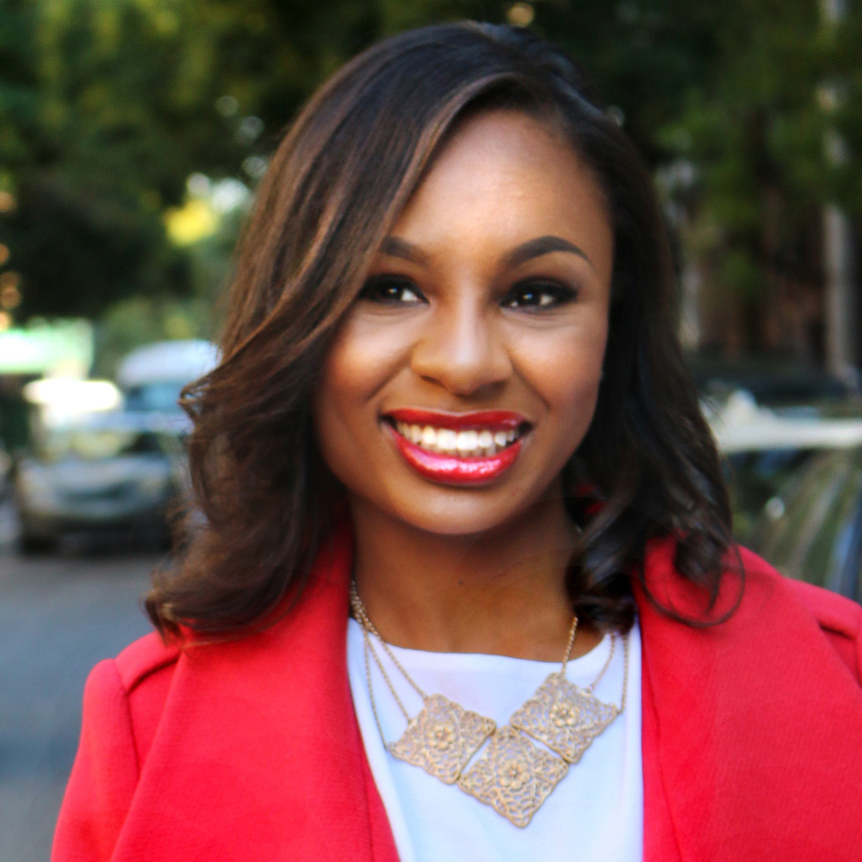 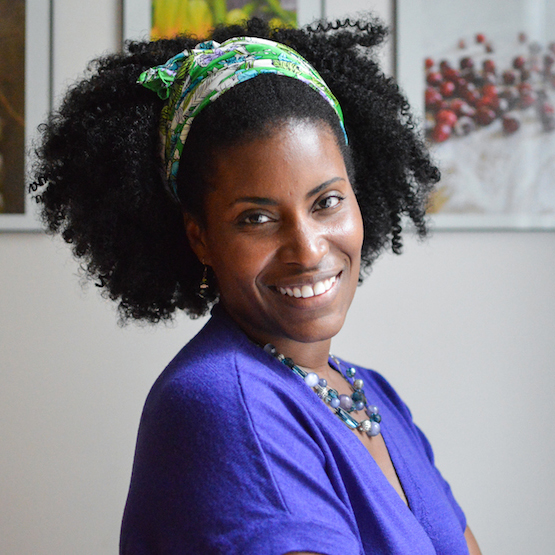 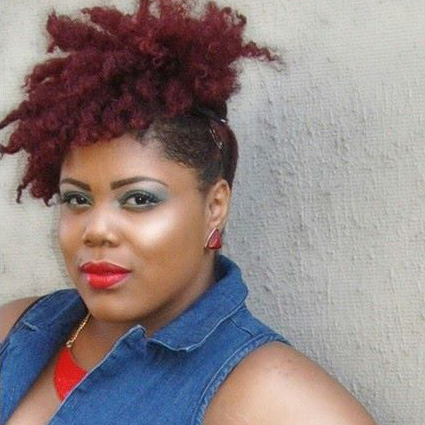 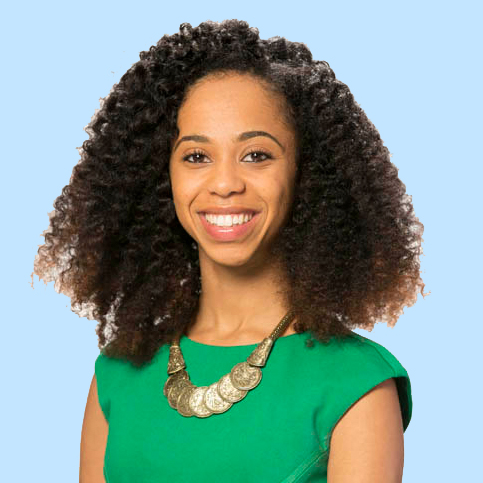 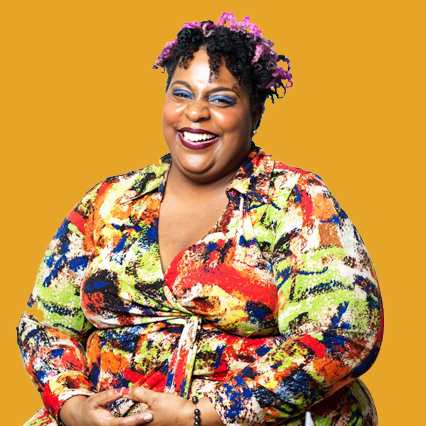 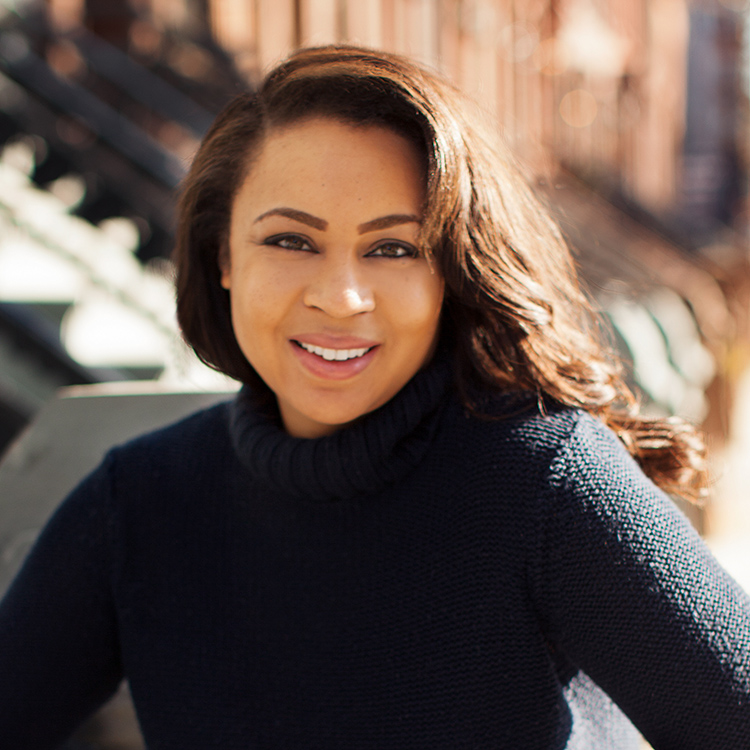 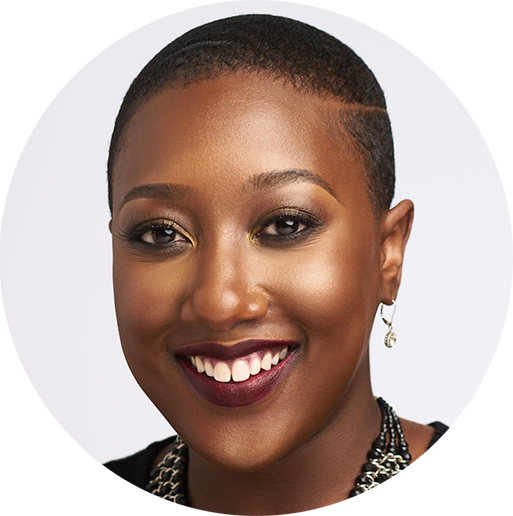 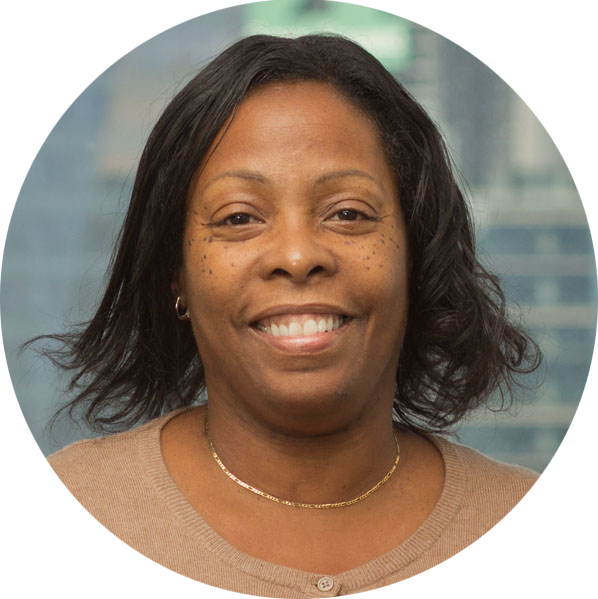 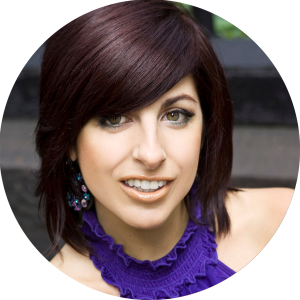 CEO
Goddess on the Go 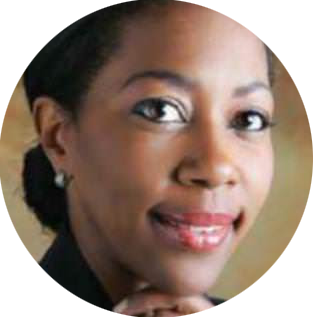 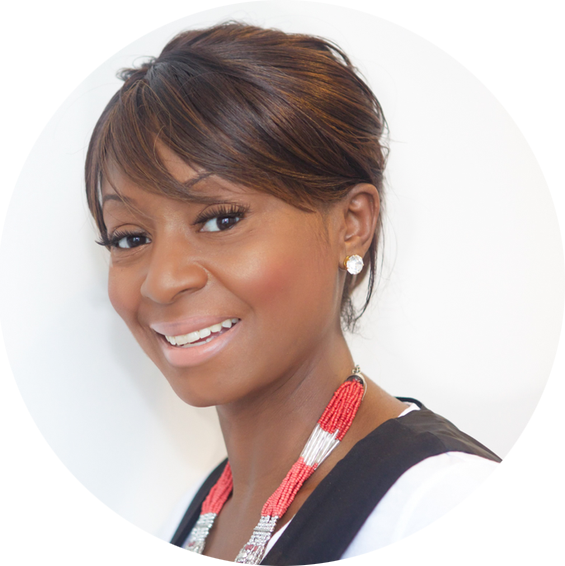 We encourage our PowerGirls to be confident, college bound and career ready so they can become our next generation of community leaders. When we don’t prepare our girls for a bright future, we all fail. We hope you will join our mission!